Bringing transparency, accountability, and your voice to the DNC.


A record of Democratic leadership and public service 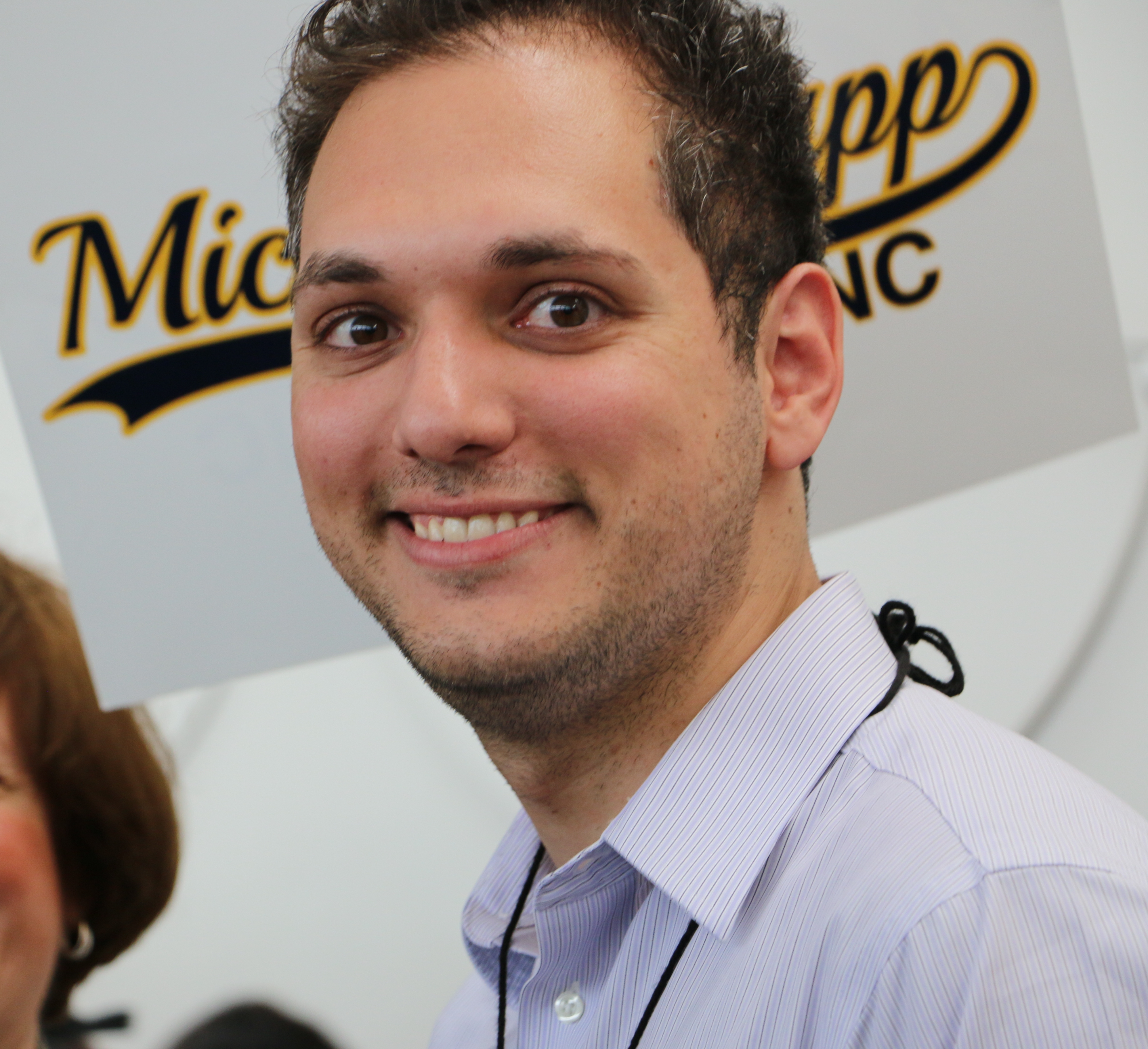 Fighting for our progressive values 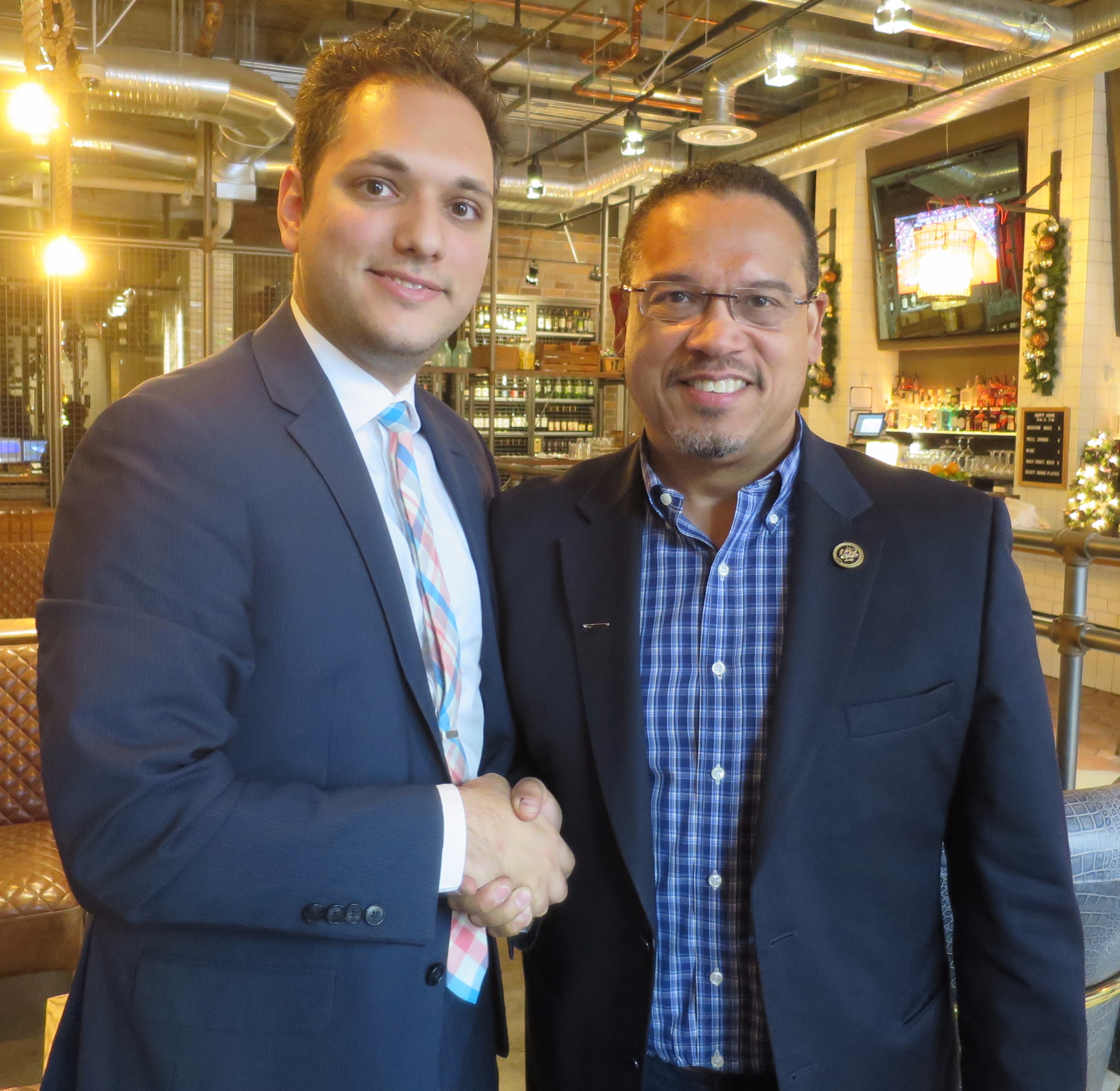 Michael Kapp is the youngest-ever person elected to the DNC from California. A graduate of UC Berkeley, University of Chicago, and the UC Davis School of Law, Michael has fought from within and from outside our Party for our Democratic values, including fighting against climate change and economic inequality, and promoting criminal justice reform, LGBTQ+ equality, Medicare for All, consumer protection, and voter registration and protection.

In 2016, Michael Kapp ran for the DNC because the future of our planet was at stake. According to polls, despite the large stakes, the Democratic Party did not engage a whole generation of voters: addressing un- and under-employment, eliminating college tuition and student loan debt, and building affordable housing and modern transportation systems. These values are progressive Democratic values. In 2020, Michael ran for re-election to continue to fight for these values.

Michael brings the voice of a younger generation to the national political conversation, building bridges between grassroots activists and the national Democratic Party. The Democratic National Committee needs to do more to build relationships with State Parties and local Democrats -- especially Young and College Democrats -- to bring new voices to our Democratic Party. Michael has a long record of mentoring and training the next generation of progressive activists so we can reach more voters and elect strong Democrats who will fight for our values. Support Michael Kapp and his campaign to support our grassroots!

What is the Democratic National Committee? 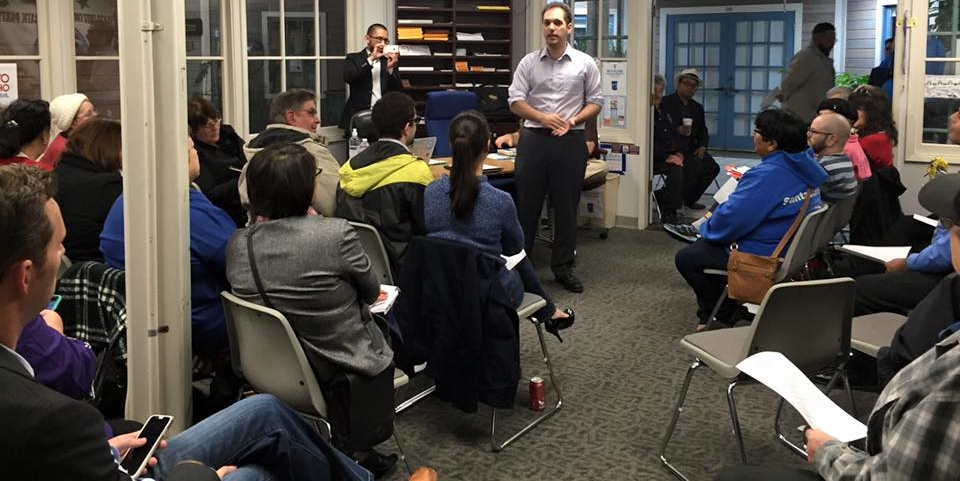 The Democratic National Committee (DNC) is responsible for governing the Democratic Party, organizing the presidential primary and National Convention, and promoting the Party Platform. There are only 20 elected DNC members from California.

Who votes for California's DNC Members?